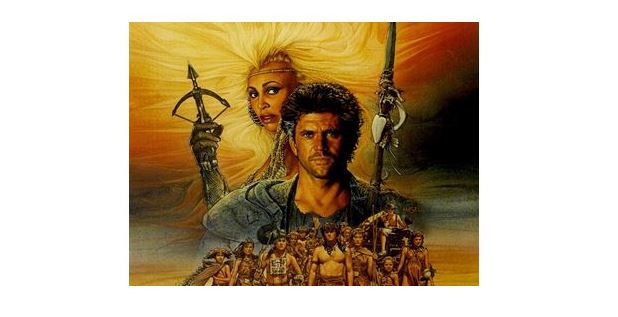 END_OF_DOCUMENT_TOKEN_TO_BE_REPLACED

Scholars, authors and artists are attending a ‘sum poasyum’ at Canterbury today (24th October 2020) in honour of the 40th anniversary of Russell Hoban’s Riddley Walker.

In the previous article, we looked at how Anthony Burgess, himself the author of a number of novels in invented languages, rated it so highly. His novella, A Clockwork Orange, is often compared to Riddley Walker, or proposed as an influence upon Hoban’s novel. But to what extent are the invented languages of Nadsat and Riddleyspeak similar? And is it possible to assess whether Burgess was a significant influence upon Hoban?