Happy New Year to readers of Ponying the Slovos!

We’re delighted to advertise the launch of Anthony Burgess, Stanley Kubrick and A Clockwork Orange a collection ably edited by Matt Melia and Georgina Orgill and which Jim and I were very happy to contribute a chapter to (based on our 2018 presentation to be found here – separate post coming very soon).

The details of book launch on 26 January at the International Anthony Burgess Foundation in Manchester can be found here. Jim is part of the panel of speakers talking about the book.

In Cockney rhyming slang, ‘rabbit’ is the word for talking, derived from ‘rabbit and pork’. Fans of Cockney rebels Chas n’ Dave will no doubt recall their charming ditty on the matter.

Anyhow, it is currently fifty years since the publication of one of the world’s most beloved children’s books – Watership Down, by Richard Adams. To celebrate this fact, the Centre for Fantasy and the Fantastic at the University of Glasgow is hosting an academic conference on the novel. Ponying the Slovos decided to examine the invented language, Lapine, attributed to the plucky rabbits of Adams’s creation.

What we found was inevitably very interesting. We found that Watership Down features an extensive linguistic topography, including not only the rabbit language, which features also in an extensive glossary prepared by Adams, but also a ‘hedgerow patois’ spoken as a form of common creole by all creatures, and implicitly other species-specific languages too.

We also discovered that Adams’s linguistic creation, Lapine, was not as fully realised as other seminal art-languages such as Tolkien’s languages or even Burgess’s anti-language, Nadsat. Nevertheless, like elements of Elvish or Nadsat, some terms from Lapine actually entered human popular culture briefly.

There’s a lot more too, but if you want to discover why Kehaar the gull sounds like he has German and Jamaican parentage, you’ll have to attend our paper at the conference this weekend. 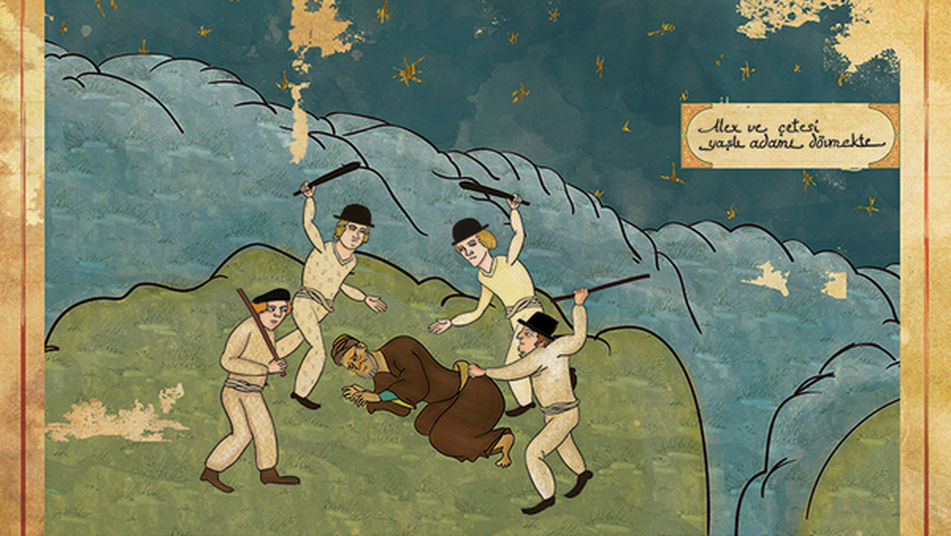 Just a brief plug for this book which is authored by one of the investigators on the Ponying the Slovos project.

Though it doesn’t directly address issues of invented languages, as the first text on Anthony Burgess’s fiction in a generation, it may well be of interest to those who enjoy and study his work. 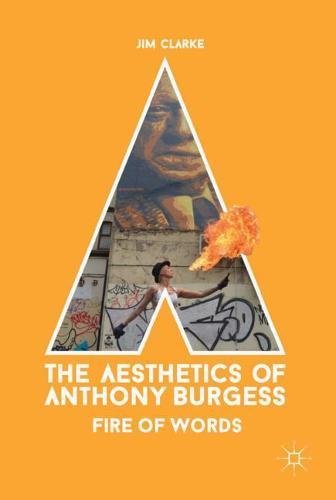